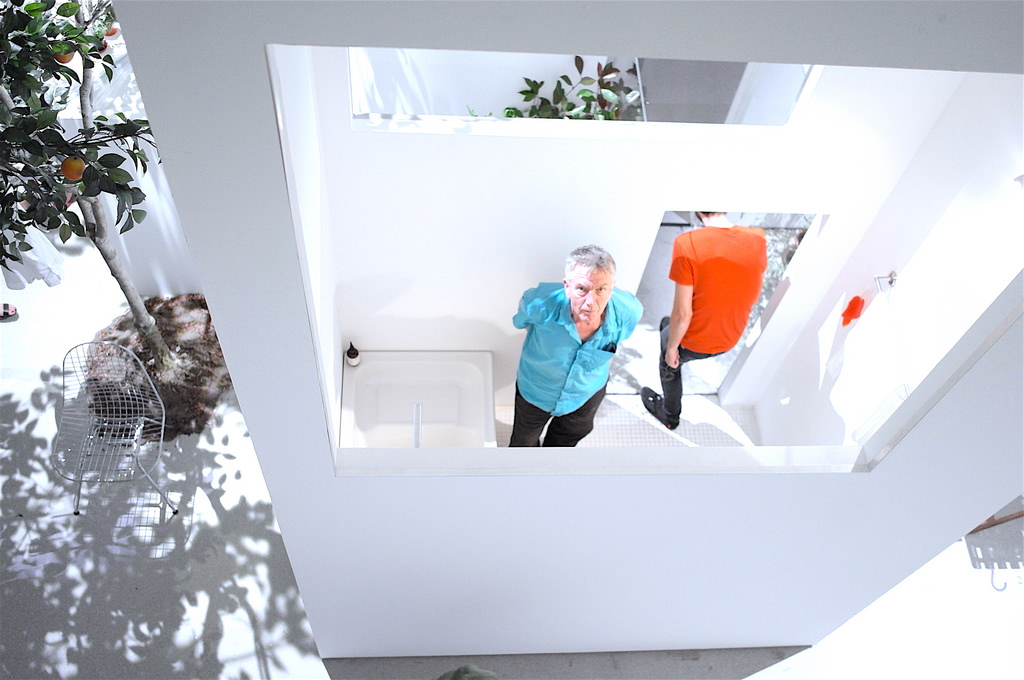 Our homes and personalities are intrinsically linked but nowhere more so than in Japanese architecture, where the needs of a building’s residents inform its very construction.
The Japanese House is one the first major exhibitions to focus on Japanese domestic architecture from the end of World War II to now, a field which has consistently produced some of the most influential examples of modern and contemporary design.

At the heart of the exhibition is an unprecedented full-size recreation of the Moriyama House (2005) by Pritzker-prize winning architect Ryue Nishizawa – considered to be one of the most important houses of the twenty-first century.

Representing a radical decomposition of the conventional house, this building consists of ten individual units interwoven with an exterior garden—reflecting the creative world of its owner Yasuo Moriyama.