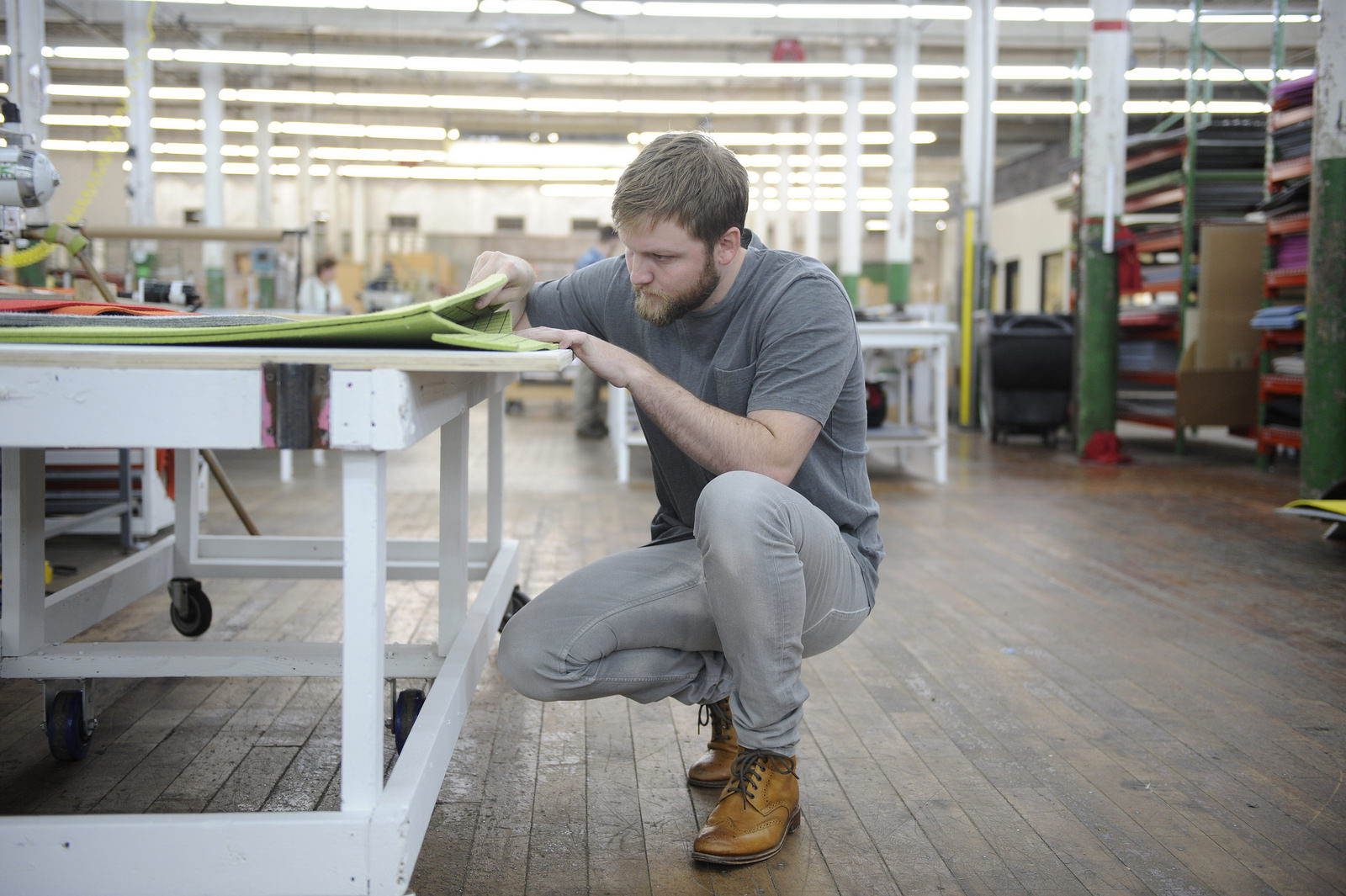 Is it hard to compare American design to European design because we have veered so heavily into the design of consumer and service products instead of the more traditional European notions of high design relegated to furnishings?

Alice Rawsthorn, design critic for the International Herald Tribune proposed 10 years ago that American furniture design had fallen far from its lofty mid-20th-century status and been overtaken by European practitioners and producers.

She observed that American designers are world leaders in things like graphic design, technology, and typography and wondering if beloved Apple were to release a couch, would US consumers purchase it?

In the talk, Evolution of American Design, Betsy Riley Editor in Chief of Atlanta HOME Magazine will moderate a panel discussion with Atlanta-based industrial Designer Chris Hardy and Michael Brotman, ‎Product Development, Merchandise Manager for Room & Board to discuss the state of American design and how it has evolved since Rawsthorn's essay.

Does the US consumer only respond to design and innovation that are so profound and impactful that it has shifted the American designer's focus to categories other than furnishings?